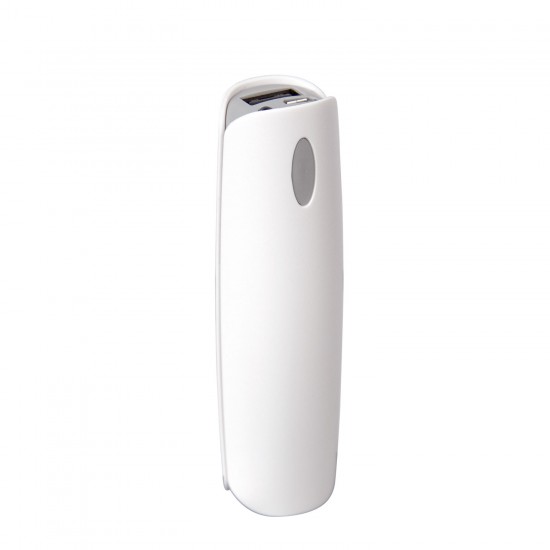 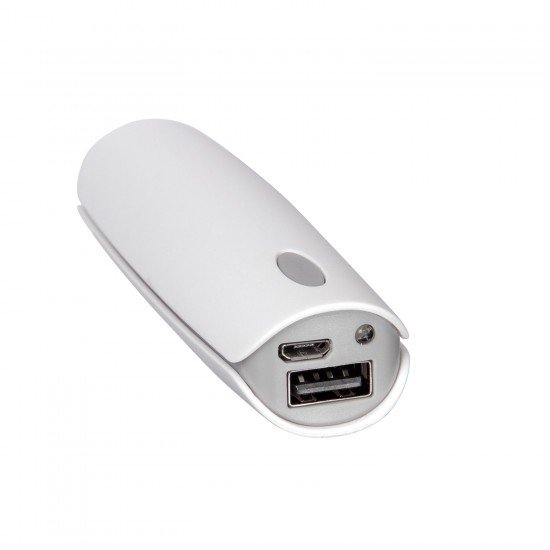 Universal and portable, this high capacity, high current power bank is ideal for all USB powered devices. Designed for everyday use the Portable Power Bank 2500mAh (9Wh) is the power back up you need anywhere, anytime!

Suits Phones and Tablets
Suitable for phones tablets and other portable devices. Keep you charged and on tyhe go.

Carry-on Safe
Power banks less than 100Wh are safe for airline carry on.